Aside from illuminating your indoor spaces, windows also accentuate the beauty of your home. The right windows can instantly transform the look of a structure from inside out. They can truly make any house or building more eye-catching. 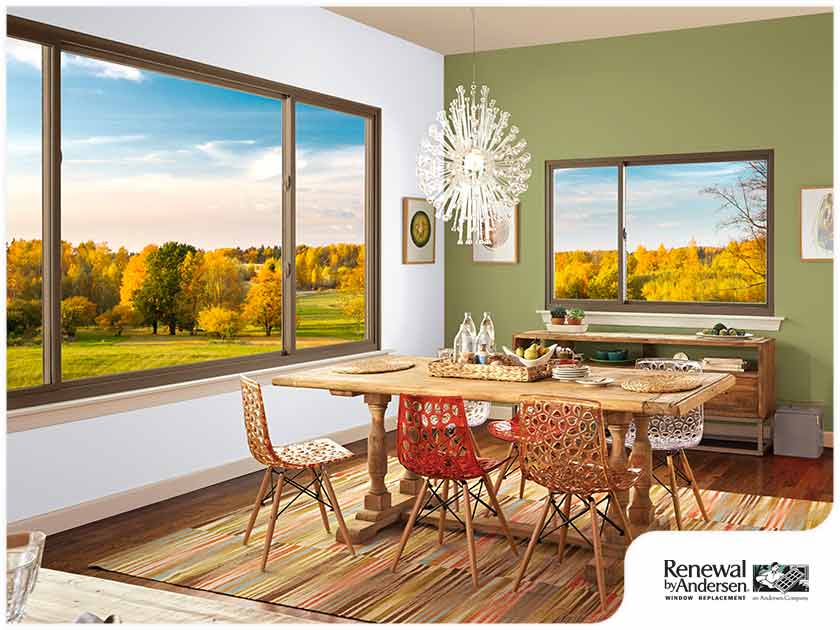 Below are some of the most famous windows in the world.

The Pope in his religious capacity has been residing in the Papal Apartments since the 17th century. The apartments feature various large rooms, which include a medical and dental suite, the papal secretary’s studio office, staff quarters for Benedictine nuns, and the Pope’s private study where the papal window can be found. The pope makes an appearance on this window every Sunday at noon and delivers a short speech along with the Angelus prayer and Apostolic blessings.

The George Hotel: The Smallest Window in England

Built in 1683, The George Hotel in null is one of the oldest public houses in the city. The structure has the smallest window in England, which appears like a large crack in the brickwork. There’s a commemorative plaque beside it, which is larger than the window. They say that a designated porter who watches out for weary travelers and stagecoaches used the window as a peephole.

In 1906, Harry Gordon Selfridge arrived in London from Chicago and started tearing down Oxford’s ‘dead end’ to build one of the most beautiful shopping places in the city. The first Selfridges & Co department store opened on March 15, 1909. At that time, the building had the world’s largest windows. If you also want custom windows that stand out, Renewal by Andersen® of Austin is here to make it happen. We install some of the most beautiful and energy-efficient windows in the industry.

The Chimelong Ocean Kingdom in Hengqin, China is the world’s largest aquarium window as per the Guinness World Records. The famous acrylic panel is meticulously welded using advanced technology to form an aquarium window that measures 39.6m by 8.3m.

Need to replace your sliding windows or patio doors? Turn to Renewal by Andersen® of Austin for quality window and door replacement services. Call us at (512) 298-2270 or fill out our contact form to schedule a free consultation. We serve clients in Georgetown, Texas, and the surrounding communities.

"Renewal by Andersen delivered a superior product with superior customer service, the best construction, experience and all promises completed professionally and in a timely manner. All my windows were replaced in one day"